PLATO and the search for planets in the habitable zone. | PaulAnthonyWilson.com 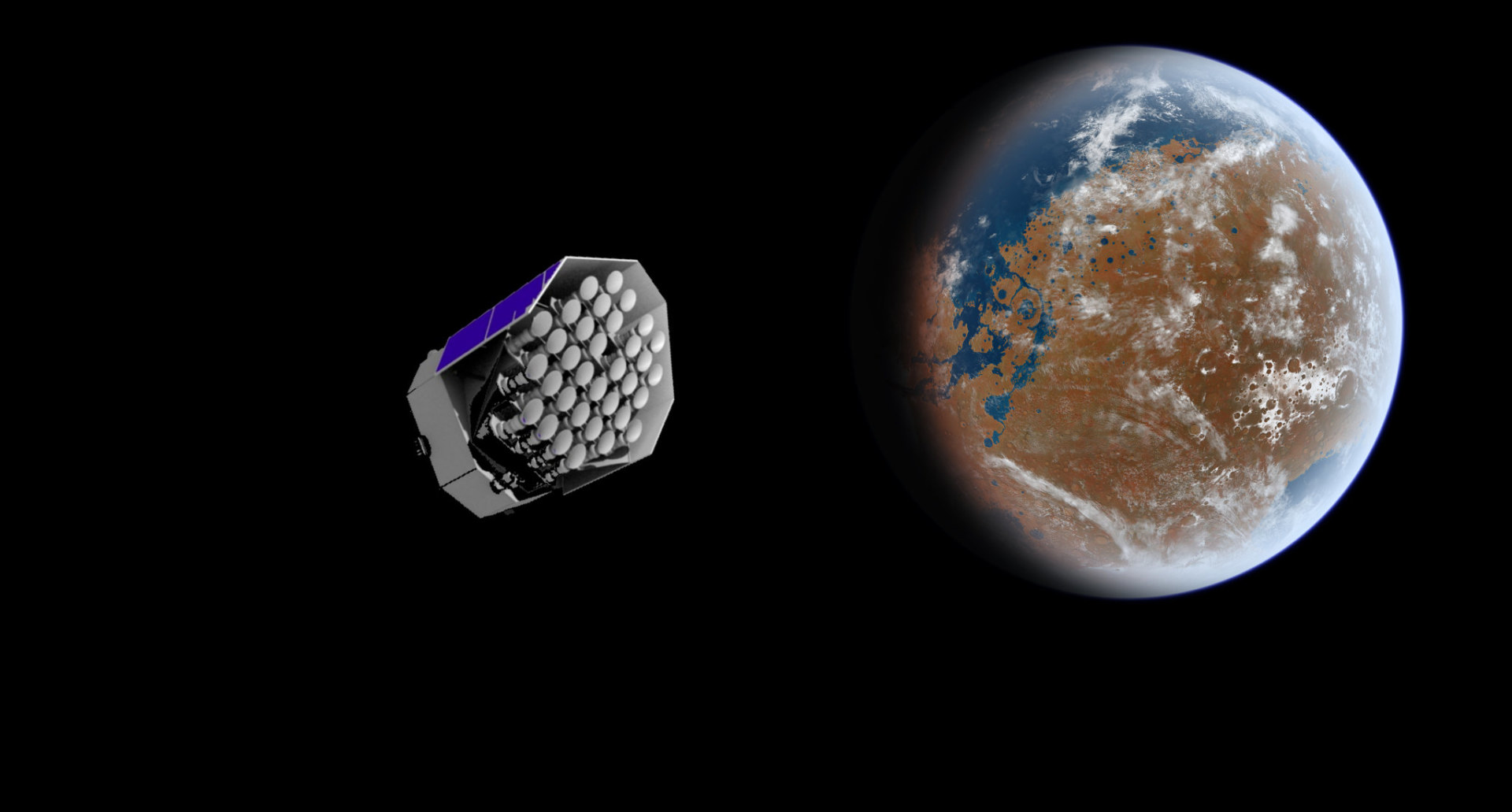 PLATO and the search for planets in the habitable zone

One of the key scientific goals of PLATO is to detect terrestrial exoplanets in the habitable zone (HZ) of solar-type stars (up to orbits of one year), and characterise their bulk properties to determine their habitability.

Earth remains the only known example where life has successfully emerged, and we can’t yet say what conditions are most suitable for life. We use the HZ as a tool to determine which planetary targets are most likely be habitable and to support recognisable life. After all, life that more closely resembles life on Earth might be easier to identify.

To determine if a planet is dense enough to be terrestrial, as opposed to a gas planet, it is essential that we accurately measure its radius and mass. Having the radius we can calculate the volume of the object and infer how dense it is.

Habitability is the potential of an environment to sustain life of any kind. The habitable zone (HZ) is the circular region around a star where standing bodies of liquid water could exist on the surface of a rocky planet (Ramirez+2018).

The radius of an exoplanet is measured relative to the star that it orbits. A larger exoplanet obscures more starlight compared to a smaller exoplanet. However, to determine the physical radius of the planet (rather than a fraction of how much light is lost), we also need to know the radius of the star itself.

It has been shown that stellar seismology is the most efficient way to provide precise radii, masses, and ages for Sun-like stars. Observing the oscillations of stars is such an important part of the PLATO mission that it appears in the acronym itself: PLAnetary Transits and Oscillations of stars. 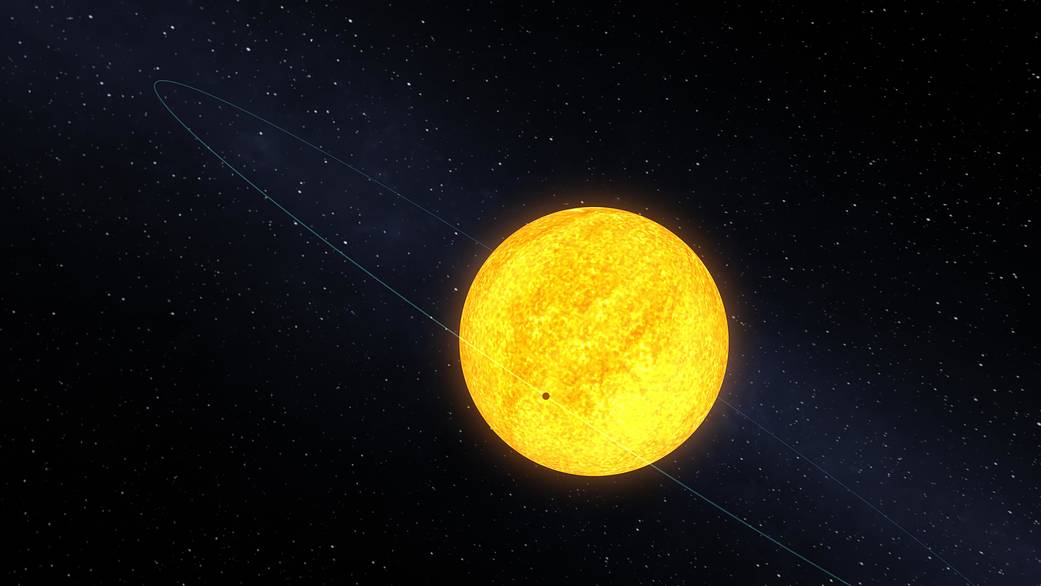 An illustration of Kepler-10b, an exoplanet 1.4 times the diameter of Earth with a mass of about 4.5 times that of Earth. Credit: NASA/Kepler Mission/Dana Berry

An accurate and precise radius measurement by itself is not enough to calculate the density of the exoplanet, we also need to know the mass. To obtain accurate masses, PLATO relies on a worldwide network of ground-based telescopes ready to measure the planet-induced motion of the host star. For a given orbit, a more massive planet will cause the star to move more.

Even an exoplanet that is confirmed to be rocky through accurate radius and mass measurements is not guaranteed to be habitable; it has to be in the HZ. The habitability of a planet is also heavily affected by the sort of atmosphere it possesses. An example of this is Mars which is in the HZ, but which is not habitable.

Exoplanets in the HZ of Sun-like stars will take ~1 year to complete one orbit. Thus, to be able to detect true Earth-analogues it is necessary to stare at the same area of sky for several years. PLATO will be the only active telescope capable of this.

This illustration shows the seven Earth-size planets of TRAPPIST-1. The image does not show the planets’ orbits to scale, but highlights possibilities for how the surfaces of these intriguing worlds might look. Credit: NASA/JPL-Caltech

The ongoing exoplanet mission, TESS, is designed to cover more of the sky and find shorter period planets. This means it will point at new areas of sky every month, maximising the number of planet detections at the expense of not exploring the HZ of Sun-like stars. TESS will, however, be able to find terrestrial planets around smaller, cooler stars where the HZ is closer to the star.

An example of these smaller stars are the M-dwarfs which are the most common stars in our galaxy. They are often active stars, which often create strong stellar winds and flares. A planet in the HZ of an M-dwarf might thus have its atmosphere evaporated if the stellar winds and flares are strong enough, removing the potential for habitable conditions. Continuous stellar monitoring is essential to assess if the activity of a star is suitable for life.

Life on Earth appeared not long after its formation some 4.5 billion years ago. Only much later, at around 2.5 billion years ago during the great oxygenation event, did Earth’s atmosphere start to show the signs of life with its prominent water and methane features. Mars, which is located in the HZ, may have once had oceans on its surface about 4.1 to 3.8 billion years ago, but does not have surface water today, and is thus not considered habitable.

Finding exoplanets with life is arguably one of the greatest challenges undertaken by humans. Although PLATO is not designed to find life itself, the mission takes very important and much needed steps in the right direction by gathering data on planetary systems that may one day turn out to harbour life. 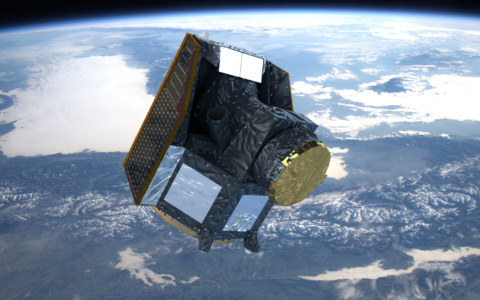 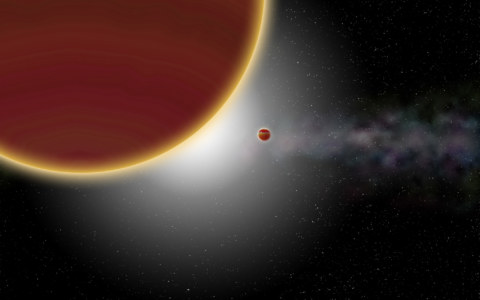 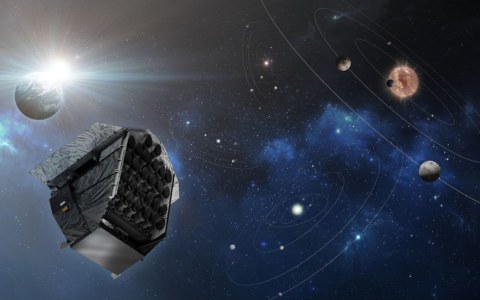