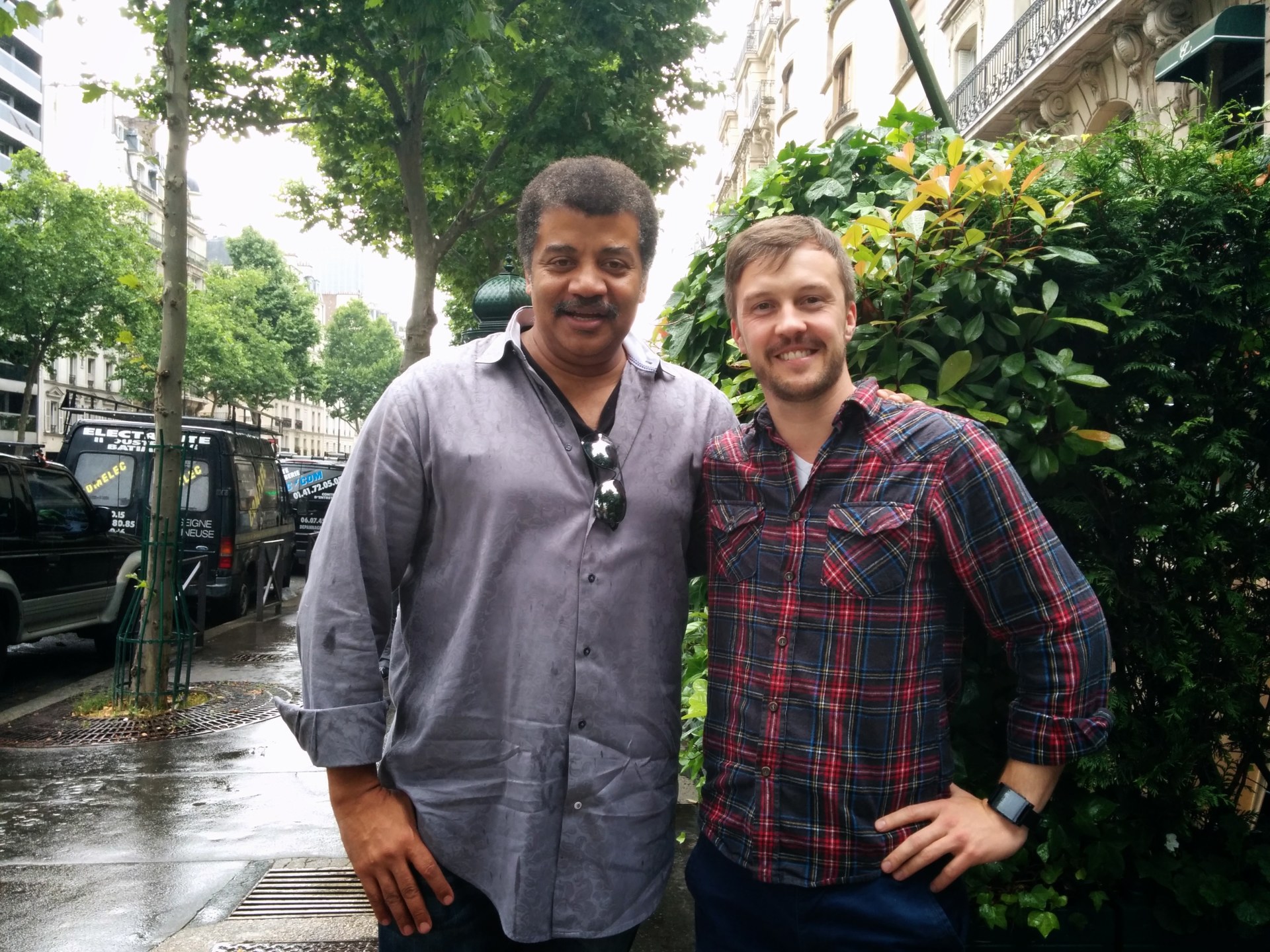 Today I got the unique opportunity to meet Neil deGrasse Tyson at my new job at the Institut d’Astrophysique in Paris. By chance I saw him outside my office window so naturally I felt the urge to go down and say hello. He was being given a tour of the Observatory in Paris, and since I have also not seen the observatory, I asked to join the group which was no problem.

Neil invited me, along with other people on the tour to join him and his family for lunch. To my great surprise all the other people politely declined, yet Neil still suggested that I come. So there I was, having lunch with Neil and his family in a nice restaurant not far from where I work. We spoke about loads of things with many of Neil’s questions being about Norway. Let’s just say that my knowledge of the history of Norway was thoroughly tested.

Neil asked me about famous Norwegian astronomers and I mentioned Kristian Birkeland and told him that we have an image of him on the Norwegian 200 kroner bill. He got excited at this and asked me to send him a bill so he could use it for his outreach talks. I said I would and he insisted he pay for it so he gave the equivalent amount (incl. postage) in Euros.

After the meal (which his wife paid for) I had a picture taken with Neil (taken by his son) and then we each went our separate ways. I promised to let him know as soon as I find any biosignatures in the atmosphere of an exoplanet. In all, a truly bizarre and unique day for me. I feel very fortunate to have met him. 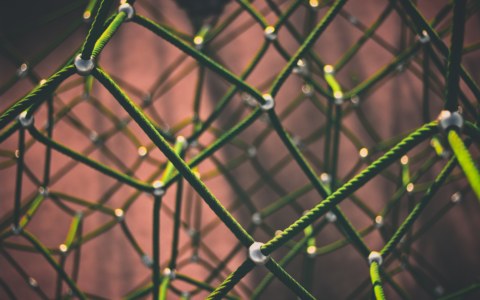 on My meeting with Neil deGrasse Tyson.