Probing the composition of a young debris disk | PaulAnthonyWilson.com 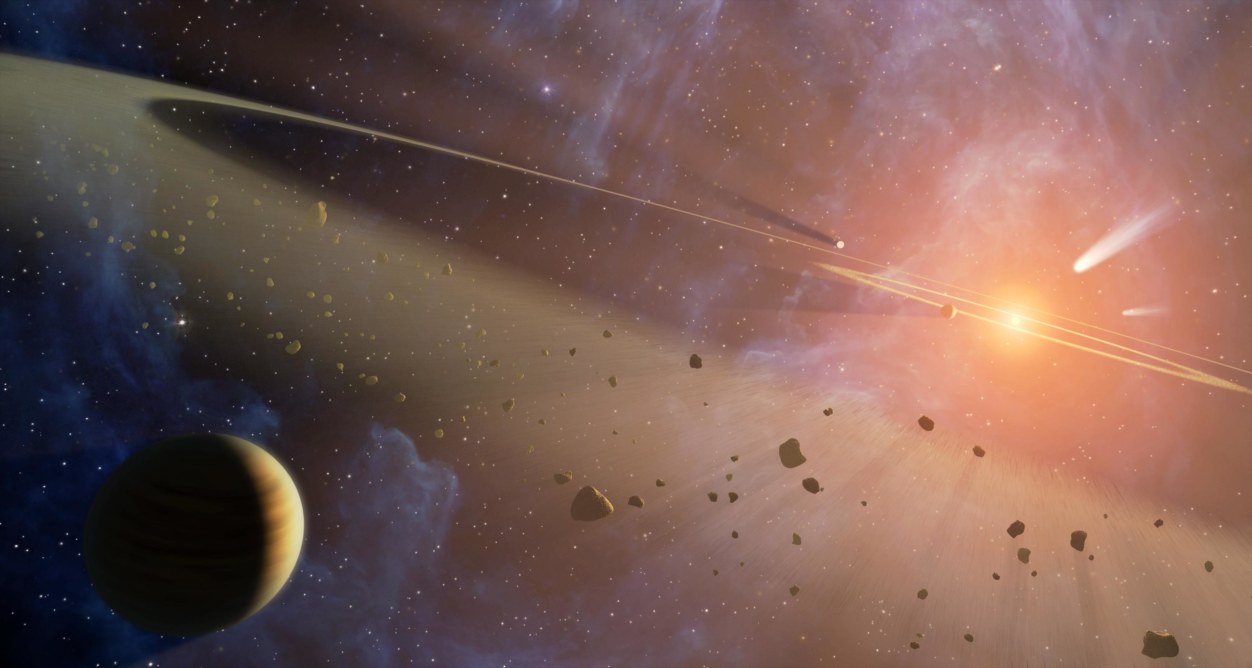 Probing the composition of a young debris disk

The young and nearby star β Pictoris is surrounded by a debris disk composed of dust and gas known to host a myriad of evaporating exocomets, planetesimals and at least one planet. In Cycle 23 of the Hubble Space Telescope (HST) proposals I was awarded time (as PI) for writing a top ranked proposal aimed at determining the abundance of key species (H, C, N and O) in the debris disk.

First detection of hydrogen in the β Pictoris gas disk:

Through the development of a new technique (Airglow Virtual Motion), which I mathematically derive in the Appendix of Wilson et al. 2017, I was able to sufficiently suppress the contaminating geocoronal airglow emission. This revealed, for the first time, the shape of the β Pic Ly-α line and lead to the first unequivocal detection of the most abundant element in the the debris disk: hydrogen.

Why not check out some of my other research?

Measuring the composition of exocomets 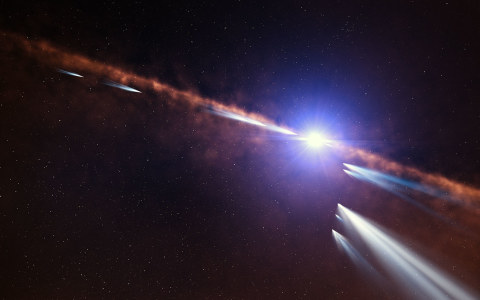