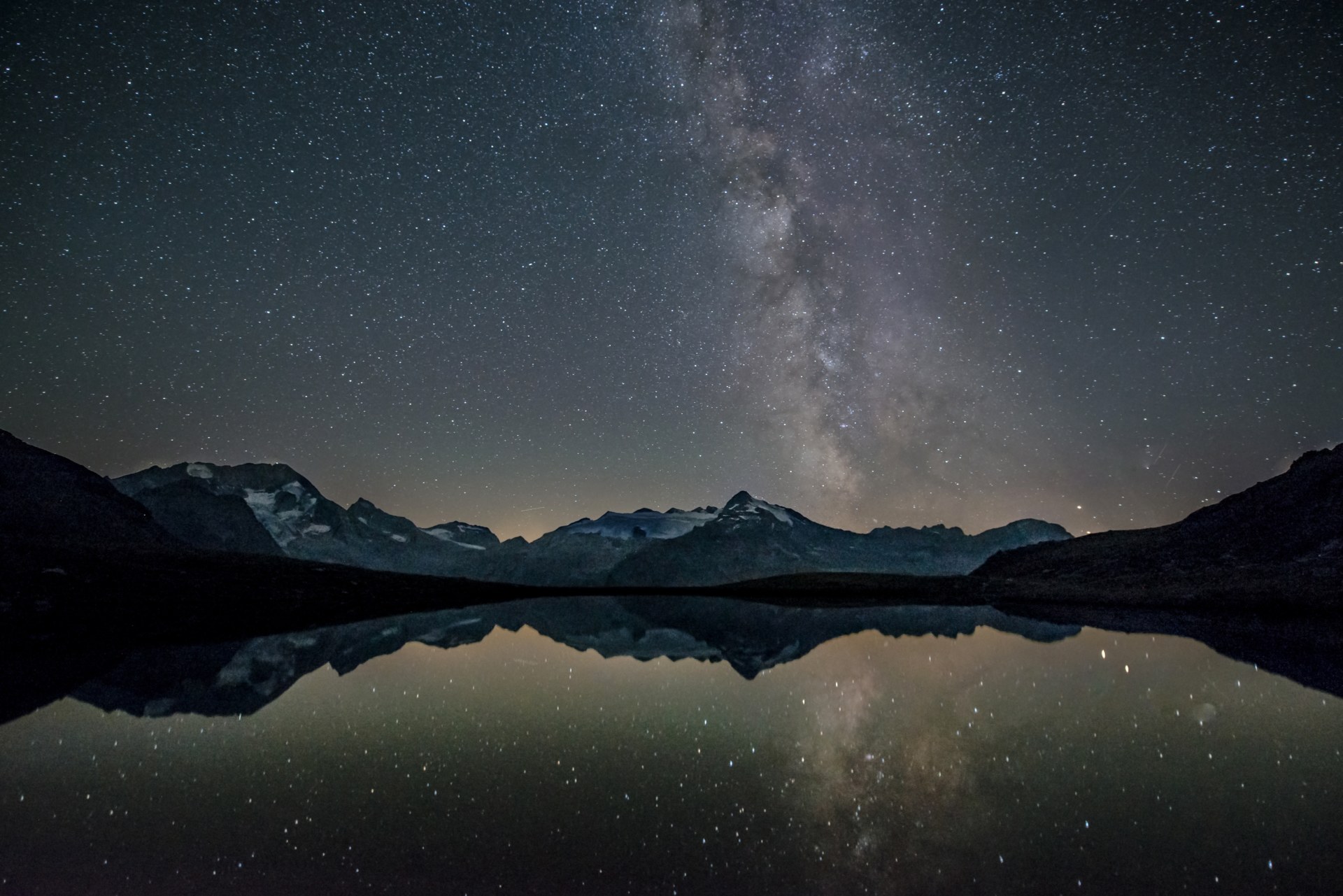 Our new paper is out today on the first detection of nitrogen in the famous planetary system: β Pictoris.

The debris disc surrounding β Pictoris has a gas composition rich in carbon and oxygen, relative to solar abundances. Two possible scenarios have been proposed to explain this enrichment:

1. The gas being naturally rich in C and O.

2. Radiation pressure from the star expels the gas outwards, leaving behind species less sensitive to stellar radiation such as C and O.

Nitrogen is also not sensitive to radiation pressure due to its low oscillator strength, which would make it also overabundant under the second scenario. Thus if the second scenario is correct, there should be lot’s of N in the system.

Using the Hubble Space Telescope (HST) we observe β Pic at far-UV wavelengths. Observations such as this can only be done with the HST. This is because the ozone layer on Earth blocks the UV flight we wish to observe. We need to observe in the far-UV to be able to detect atomic N. 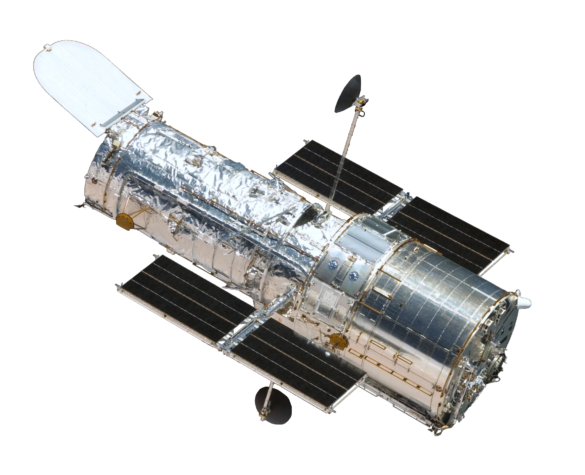 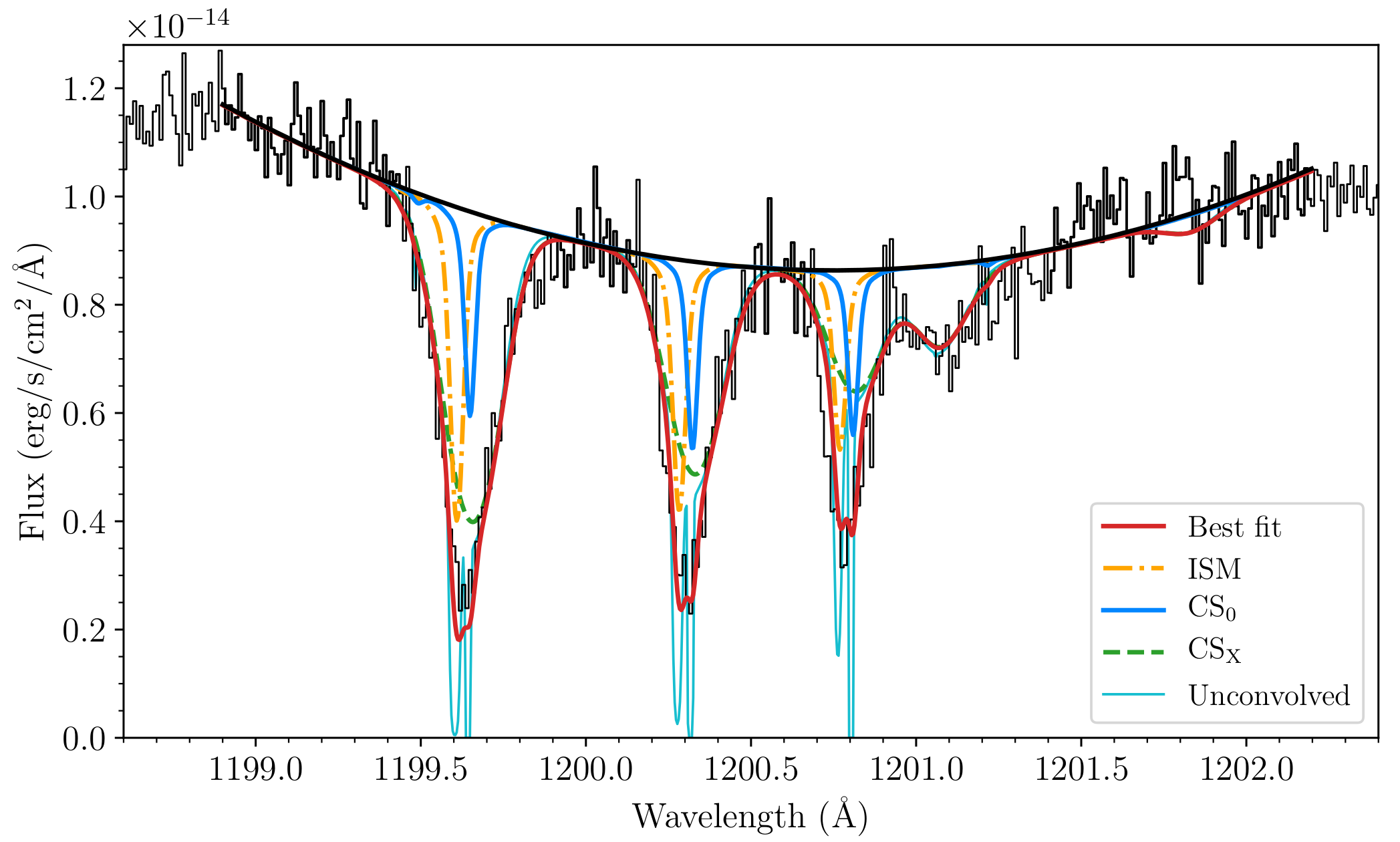 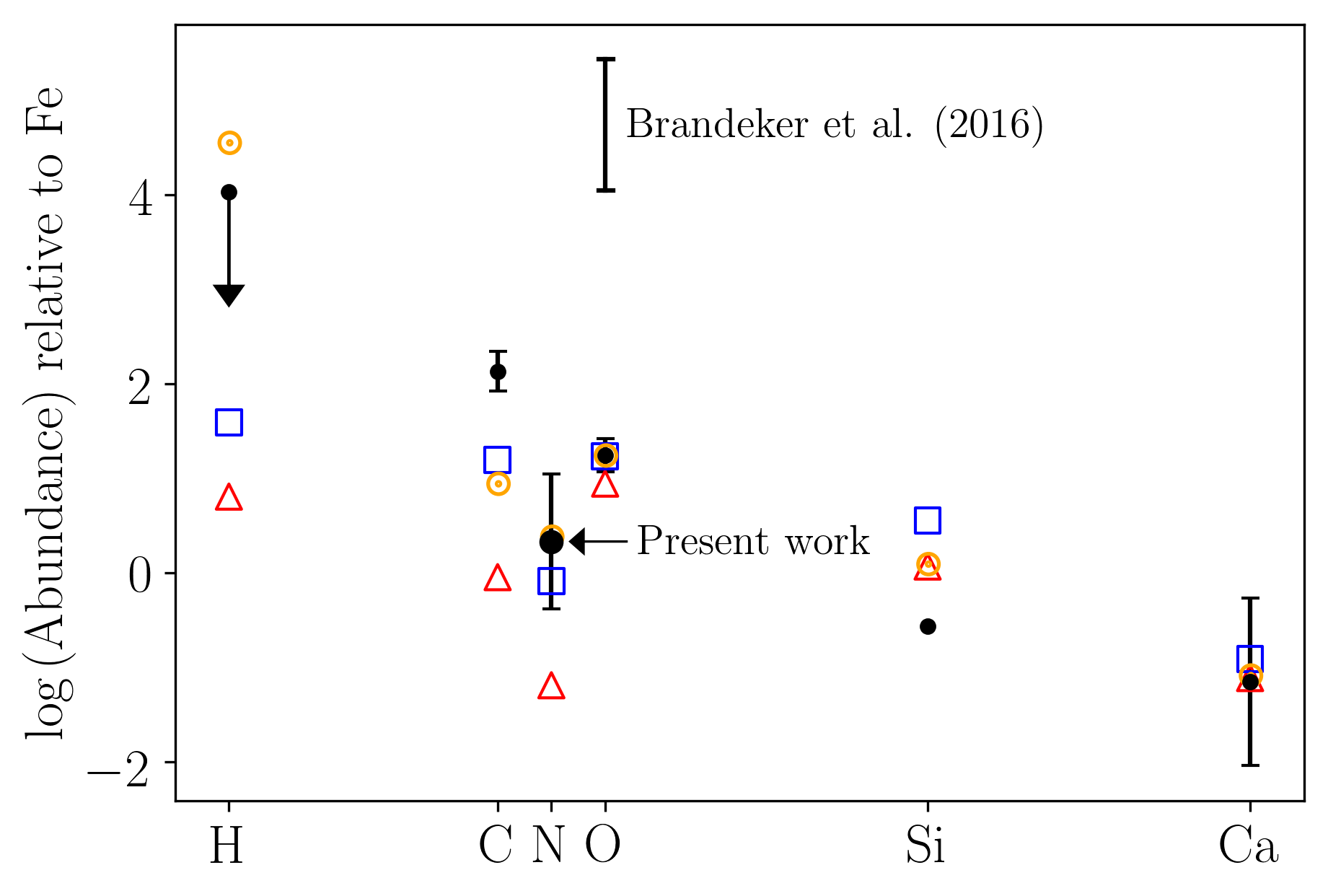 To read the paper head on over to arXiv. 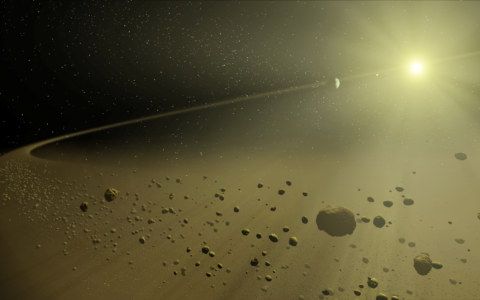